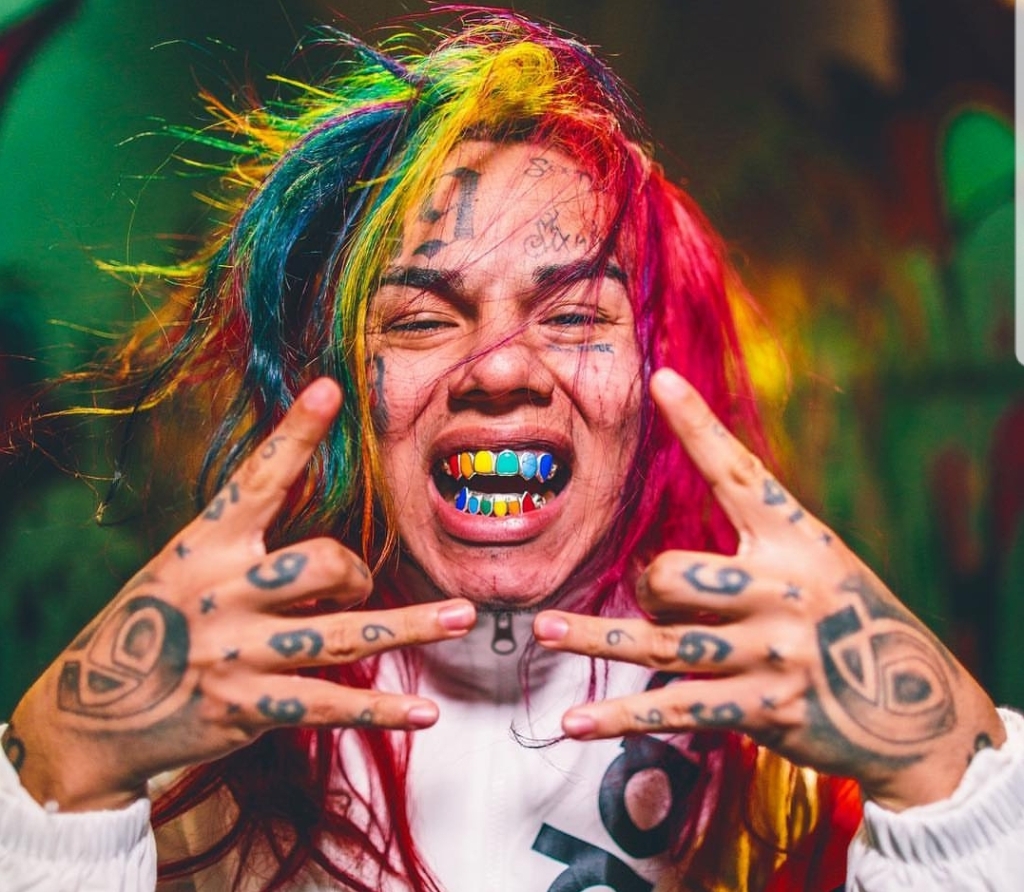 Controversial rapper Tekashi 6ix9ine is being detained in Riker’s Island’s unit for contagious diseases after his arrest earlier this week, according to TMZ.

It has been said that he will be kept in isolation to keep him in good health.

NYPD caught up with the ‘Gummo’ rapper on Wednesday at John F Kennedy International airport when he returned from the European leg of his summer tour.

He was arrested for failing to attend court for allegedly choking a teenage boy at Houston’s Galleria Mall in January of this year.

Despite showing remorse, his request for bail was denied by New York courtroom judge Ann Scherzer after deeming him a flight risk, and he will remain in custody until July 20th while officials try to extradite him to Texas.

22-year-old Tekashi, real name, Daniel Hernandez, has had somewhat of a checkered past before and after his rise to insta-fame.

He was previously jailed after pleading guilty to Use of a Child in a Sexual Performance and distributing videos of the incident in 2015. Hernandez has always denied actually having sexual contact with the then 13=-year-old girl and denied knowing that she was a minor.

During his brief stint in the music industry, 6ix9ine has earned himself the reputation of being an internet ‘troll’ that garners attention by antagonizing other musicians with his Instagram posts.

iThere are no comments

Begin typing your search above and press return to search. Press Esc to cancel.