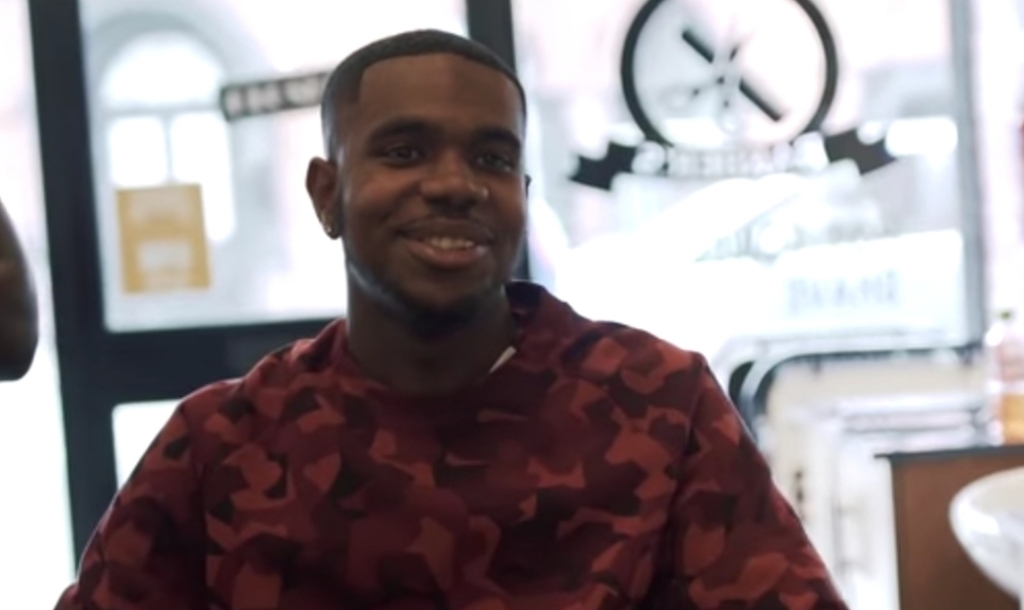 2018 has no doubt been a rollercoaster year for South London rapper Ramz. With the release of his debut single ‘Barking’ earlier on in the year, he has climbed out of complete obscurity and has since been dominating the FM airwaves.

The song itself is nothing short of polarizing. When you hear it, you’ll either find yourself merrily singing along to the words, or you’ll end up banging your head repeatedly against the nearest hard surface.

Whether you like the song or not, you’ll have a hard task trying to get it out of your head for the rest of the day.

The 21-year-old from Mitcham has no doubt been enjoying the highs of his recently acquired fame however, things took a turn for the worst when Ramz took to the stage at Capital FM’s Summertime Ball this weekend.

What he has since put down to a technical fault in a recent tweet, resulted in Ramz energetically belting out a series of poorly timed lyrics, while the actual song played away in the background. It was painfully awkward to watch.

As you can imagine, it has lead to most of the UK-based Twitter contingent chiming in with their opinions: 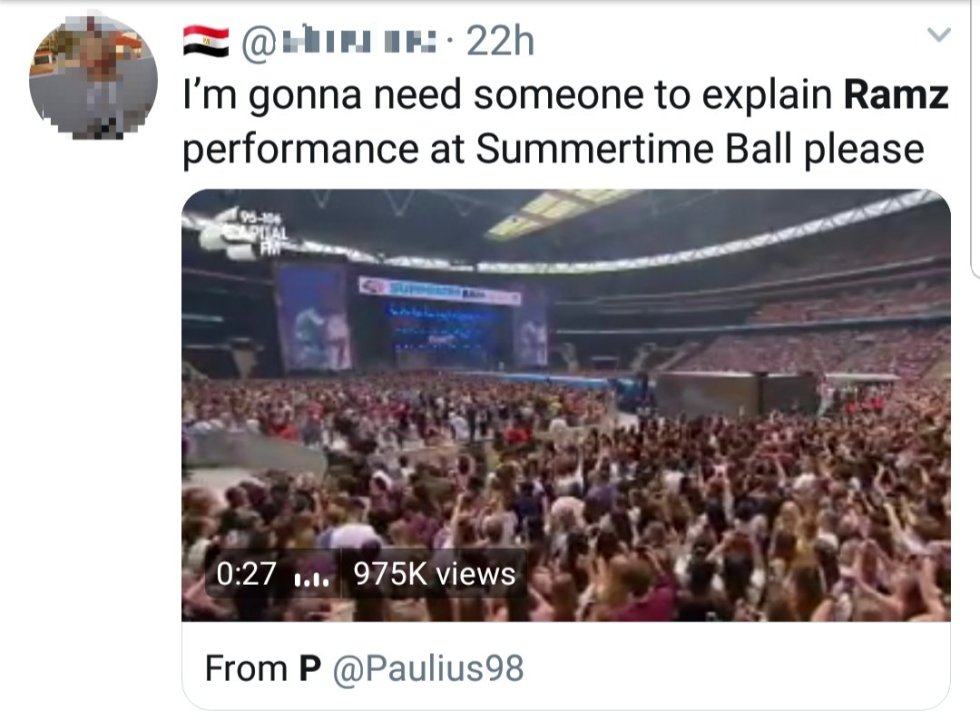 Chin up Ramz. Don’t forget that years ago this happened to Beyonce, and she still became Beyonce.

iThere are no comments

Begin typing your search above and press return to search. Press Esc to cancel.